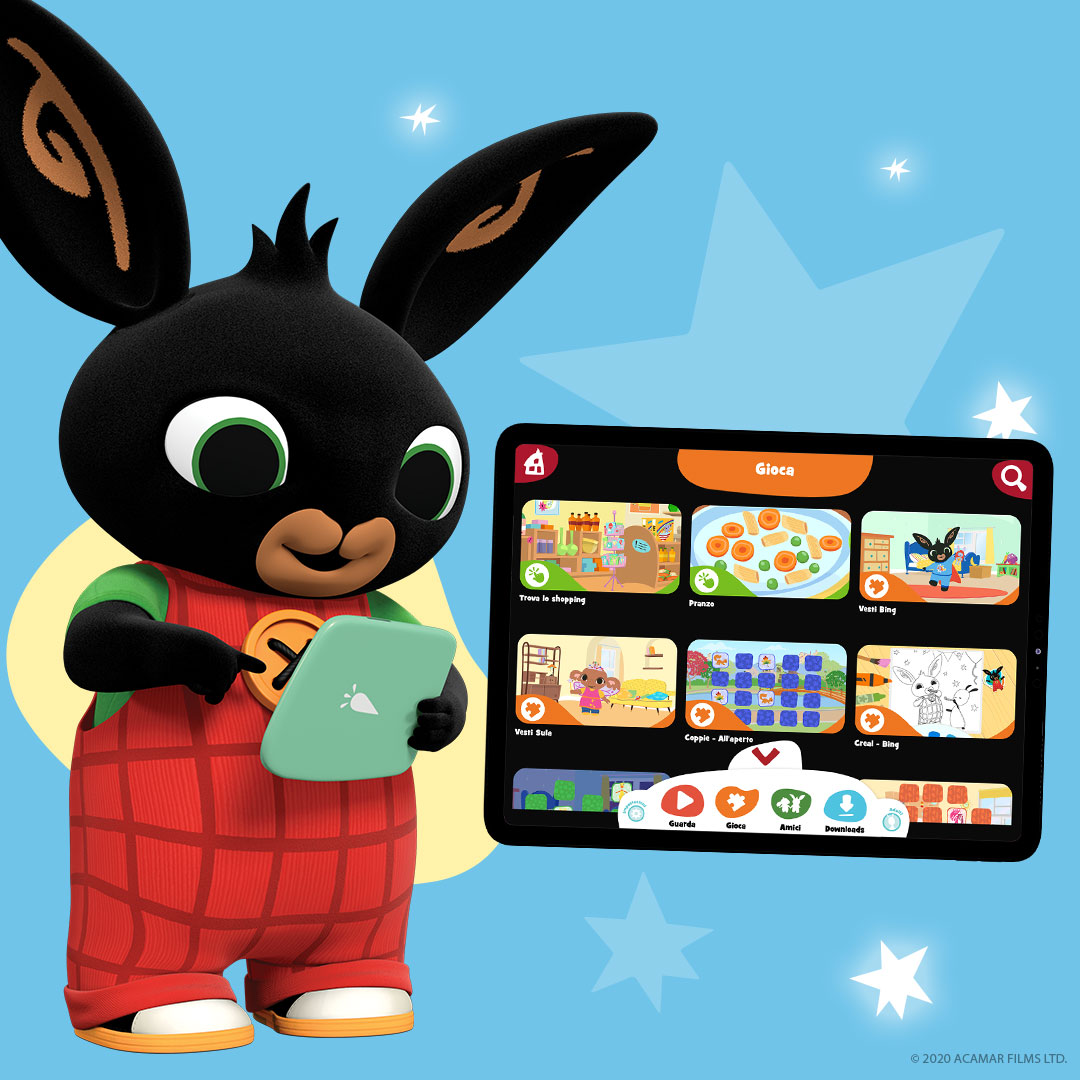 The app, which offers child-friendly on-demand viewing of Bing episodes, alongside a suite of learning games and activities – designed to help Bingsters develop their creativity, imagination and motor skills – has been downloaded over 400,000 times in the UK.

At its launch in September 2019, the UK app exclusively premiered the latest Bing series, ahead of its BBC broadcast – helping to drive over 100,000 downloads in the first eight weeks alone. Every single episode of Bing (104 in total) is now available to paid subscribers of the app – with a handful of episodes and games offered to free users.

In Italy, Bing: Guarda, Gioca, Impara launched on June 24, while Bing: Oglądaj, baw się i ucz’s official reveal is today. Ad-free, safe and secure for little ones, these localised apps each feature a free version including the top episodes chosen by fans in their country via Bing Facebook, plus complimentary learning games. Over 80 videos including full episodes and 20 games are available for a small annual fee (€4.99 pa / PL21.99 pa), with more content set to be added post-launch. Both free-to-download apps are available from Apple and Google Play app stores, plus the Amazon app store for Italy.

Claire Brossard, Acamar’s Director of Digital Product, said: “We have been thrilled with the exceptional response to Bing: Watch, Play, Learn since it launched in the UK, and are delighted to kick-start our international roll-out with launches in Italy and Poland. These territories are incredibly successful for us, with strong broadcast ratings, high levels of affinity for Bing, rapidly growing social and digital communities, and hugely popular YouTube channels. Now, with the app – which sits at the centre of our multiplatform approach to building audiences – Bingsters and their families can take Bing with them wherever they go.” 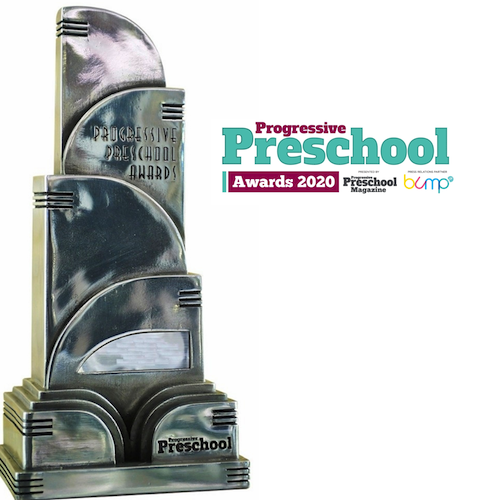