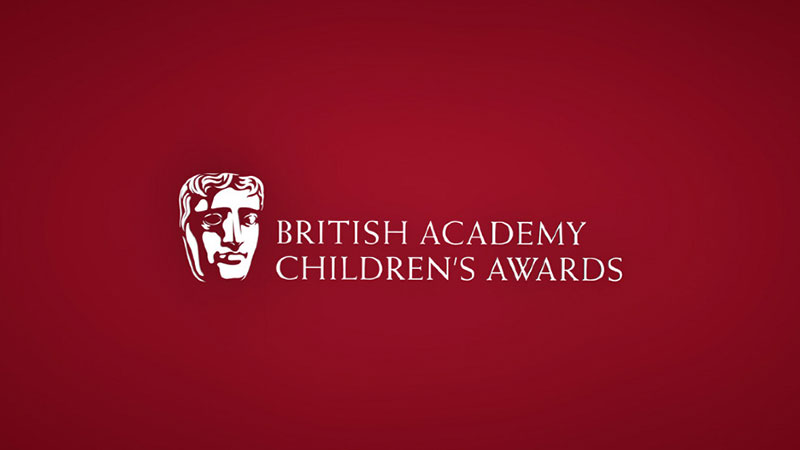 Bing has been nominated in the BAFTA Children’s Awards for 2014. This fantastic news is all the more remarkable when Acamar Films are still delivering Series 1 to the BBC, and only 40 episodes have currently been broadcast.

It’s a true testament to the skills of Acamar Films and co-producers Brown Bag Films and Tandem Films that Bing has reached such stellar heights so early in its gestation and a clear demonstration of the impact that this beautifully animated series has had with the viewers.

Bing has been nominated for Best Preschool Animation, sharing a category with Dinopaws, Postman Pat and the Rubber Duck Race, and Sarah & Duck. The winner will be announced at the awards on November 23rd, 2014.