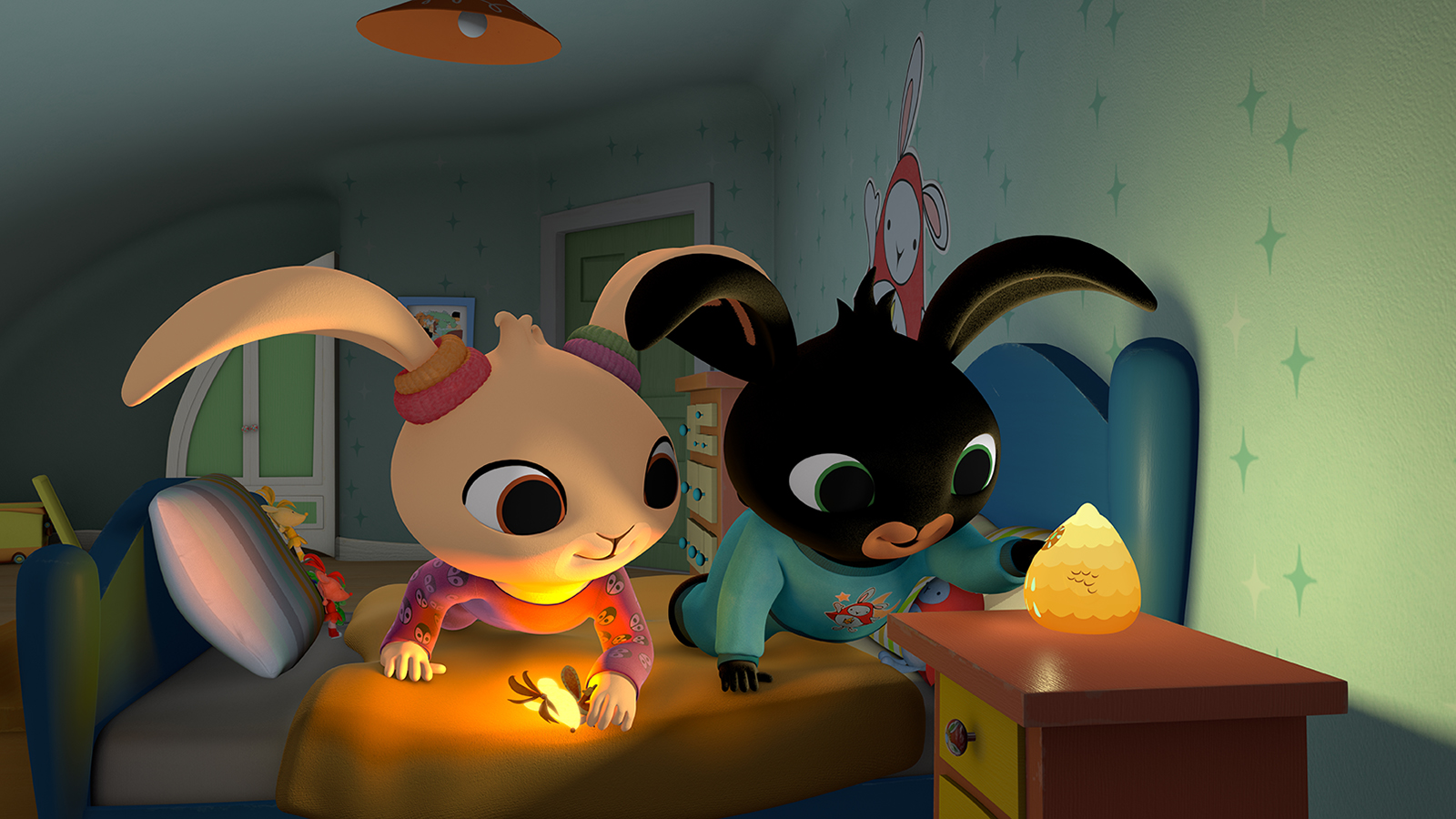 We are Acamar Films 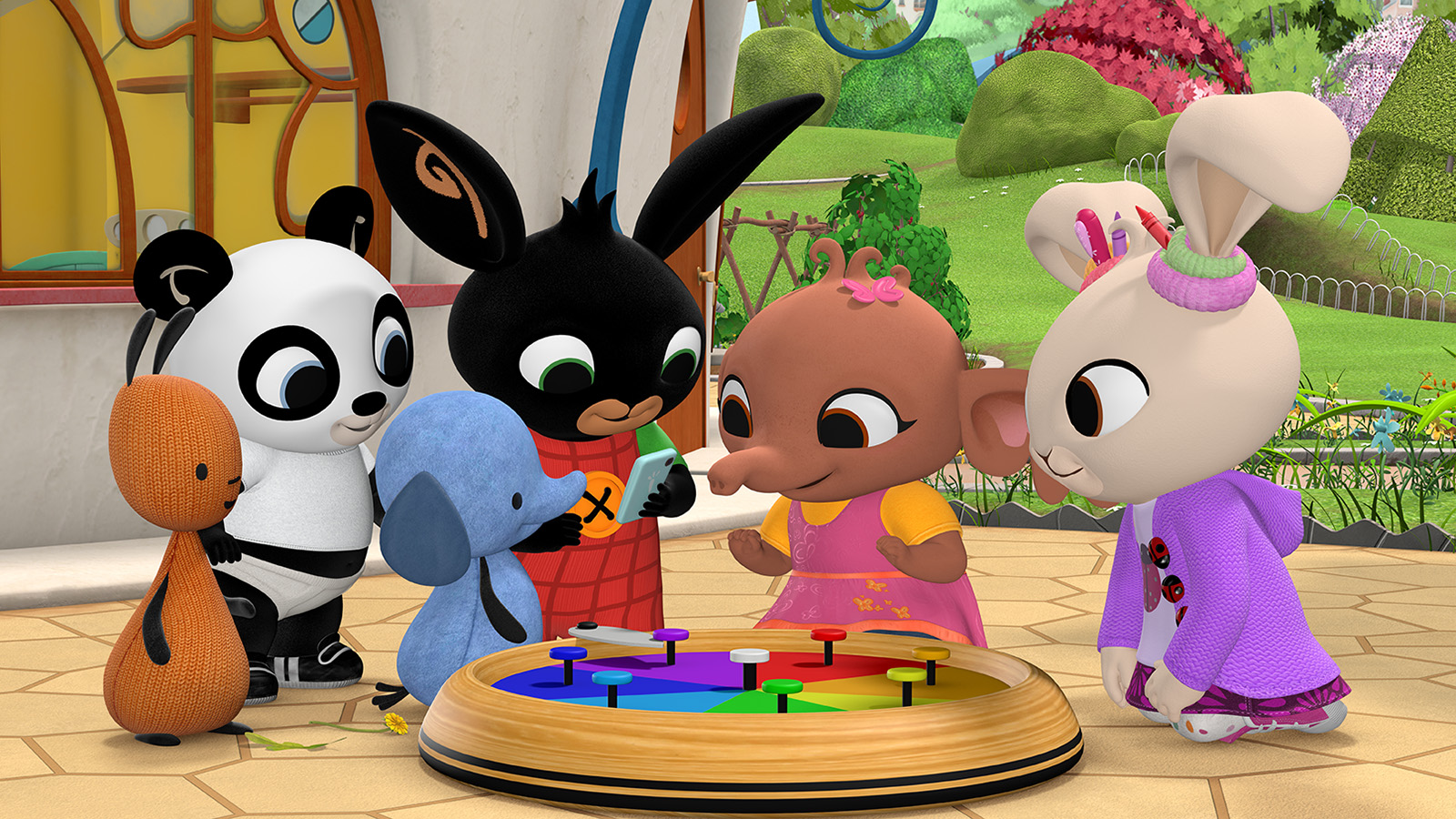 Words from our partners...

“Bing wonderfully celebrates the mishaps and microdramas that all toddlers and their families go through, so we knew he would be a hit! We’re very proud to publish the official Bing books and show Bingsters everywhere that ‘reading – it’s a Bing Thing!”

“Bing brings a lot of joy to our house of a morning! What Bing does and his journey through life – kids can really relate to that.”

Antony Costa from boy band Blue and dad to Bingsters

“We’re delighted to be working on Bing, supported by Acamar Films. Bing and his friends are such fun characters, and children instantly relate and warm to them. Our jigsaw puzzle range has been very well received by consumers and retailers alike.”

“I love the energy of young people, as well as the entirety of the team involved, who are very true and imaginative and kind, so working on Bing has been a wonderful experience. Voicing Flop gave me a second chance to be a good parent.”

Mark Rylance, Actor and voice of Flop Series 1 to 3

We’ve watched with great admiration as Bing has established himself in the hearts of pre-schoolers across the globe and we were thrilled when our retailers reported that our first collection of toys as master toy partner were selling out as soon as they hit shelves last year. We’re looking forward to the hotly anticipated launch of our new collection which we believe will be a big hit with Bingsters and their parents!

“The stories reflect the real lives of our very youngest audience members and their parents and caregivers – it is animated reality TV for toddlers, but done with such care, authenticity, warmth and charm – it is simply captivating.”

“They say it takes a village to raise a child, and ain’t that the truth when talking about Bing. It took the talents and commitment of hundreds of people to bring Bing to TV screens. The collaboration between Acamar Films, Brown Bag Films, Tandem Films and Digitales involved huge levels of care and consideration, making sure every design, every pose, every moment supported the main aim of bringing Bing to TV; to create a show which truthfully celebrated the lovely, messy joy of toddler life. Bringing Bing, Flop, and their world to animation has been a great privilege. Ted’s original books convey the joyous mess and exuberance of life with a toddler in such a fresh and honest way; our whole team were really committed to doing our very best to bring Bing to life in a way that would speak to our audience of young children, and the adults who care for them, in as honest and loving a way as the books do.” 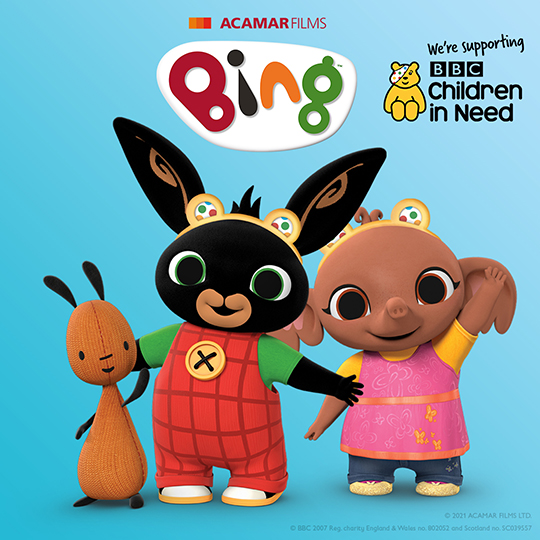 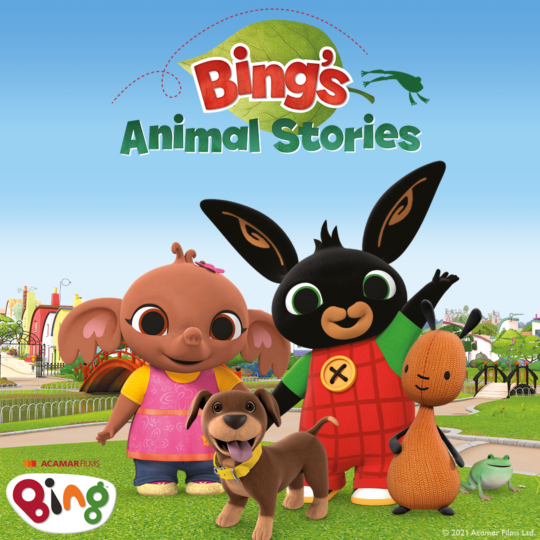