Acamar Films and CBeebies partner on new series of Bing 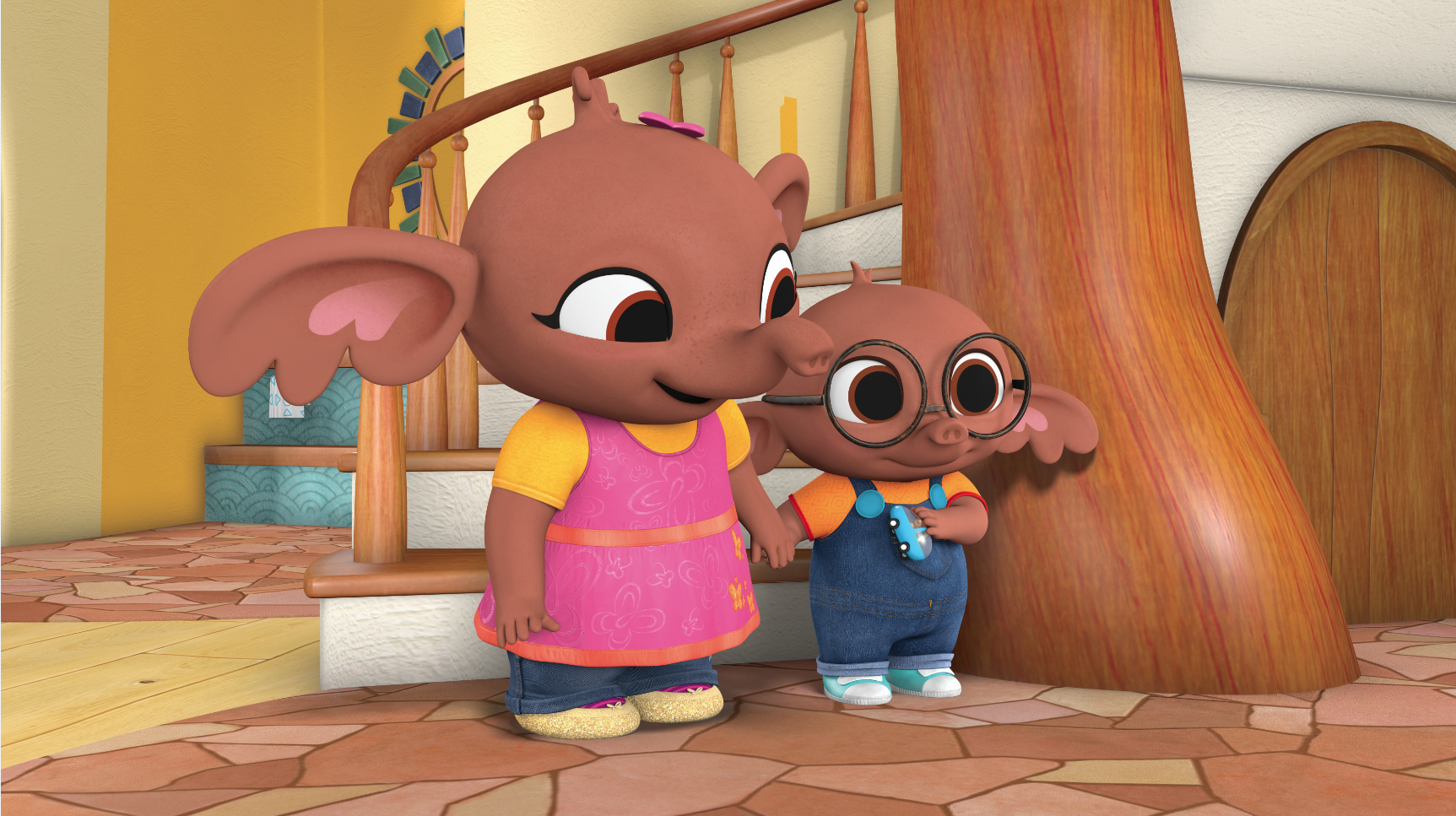 Acamar Films has signed a significant new content deal with the BBC for a new series of its award-winning pre-school property Bing. A further 26 x 7’ episodes are set to air on CBeebies and the BBC iPlayer from October 31 following the launch of the new episodes on Acamar’s new app Bing: Watch, Play, Learn. The BBC has also relicensed the original 78 episodes, bringing the total number of episodes to 104.

Produced by Acamar Films in association with Dublin-based partner Brown Bag Films, Bing has seen extraordinary success since it launched in 2014. A ratings hit on CBeebies in the UK and the top rated pre-school show on BBC iPlayer, the series won an International Emmy Award in the Kids Pre-School category in 2016, a Writer’s Guild Award and a BAFTA nomination for best Pre-School Series.

Adapted for television from the much-loved original books by author Ted Dewan, Bing celebrates the joyful, messy reality of pre-school life and the everyday micro-dramas that all young children and the grown-ups in their lives will recognise.

This new series sees Bing celebrating his birthday, and the entire cast celebrating Christmas and Halloween. New episodes also include stories about face painting, finding a fossil, a visit from the Fire Engine and camping in the garden.

Mikael Shields, CEO of Acamar Films, adds: “We are delighted to continue our long partnership with the BBC; it has been a treat to get back into Bing world with our writing-team, as well as with our amazing ensemble cast. We’re all excited to show these new episodes to our highly discerning audience.”

In addition to the UK, Bing airs in 116 markets including: ABC and Nick Jr in Australia, Rai Yoyo and DeA Junior in Italy, Carousel and O! in Russia, Disney Junior in South East Asia, KiKa in Germany, NPO Zappelin in the Netherlands, VRT in Belgium, TVO and TFO Canada, Okto Singapore, S4C in Wales, Irish broadcaster RTE, SVT in Sweden, Clan TV in Spain, MiniMini and Puls TV in Poland, CBeebies in Africa, Norwegian broadcaster NRK, LTV Latvia, HOP in Israel, Czech TV in Czech Republic, M2 in Hungary, RSI in Switzerland and AMC in CEE.

Bing’s phenomenal success continues off-screen with a fantastic reaction from retailers across Europe to the toy launch from master toy partner Golden Bear, an already hugely successful and comprehensive licensing programme in Italy and expansion into new markets including Russia.