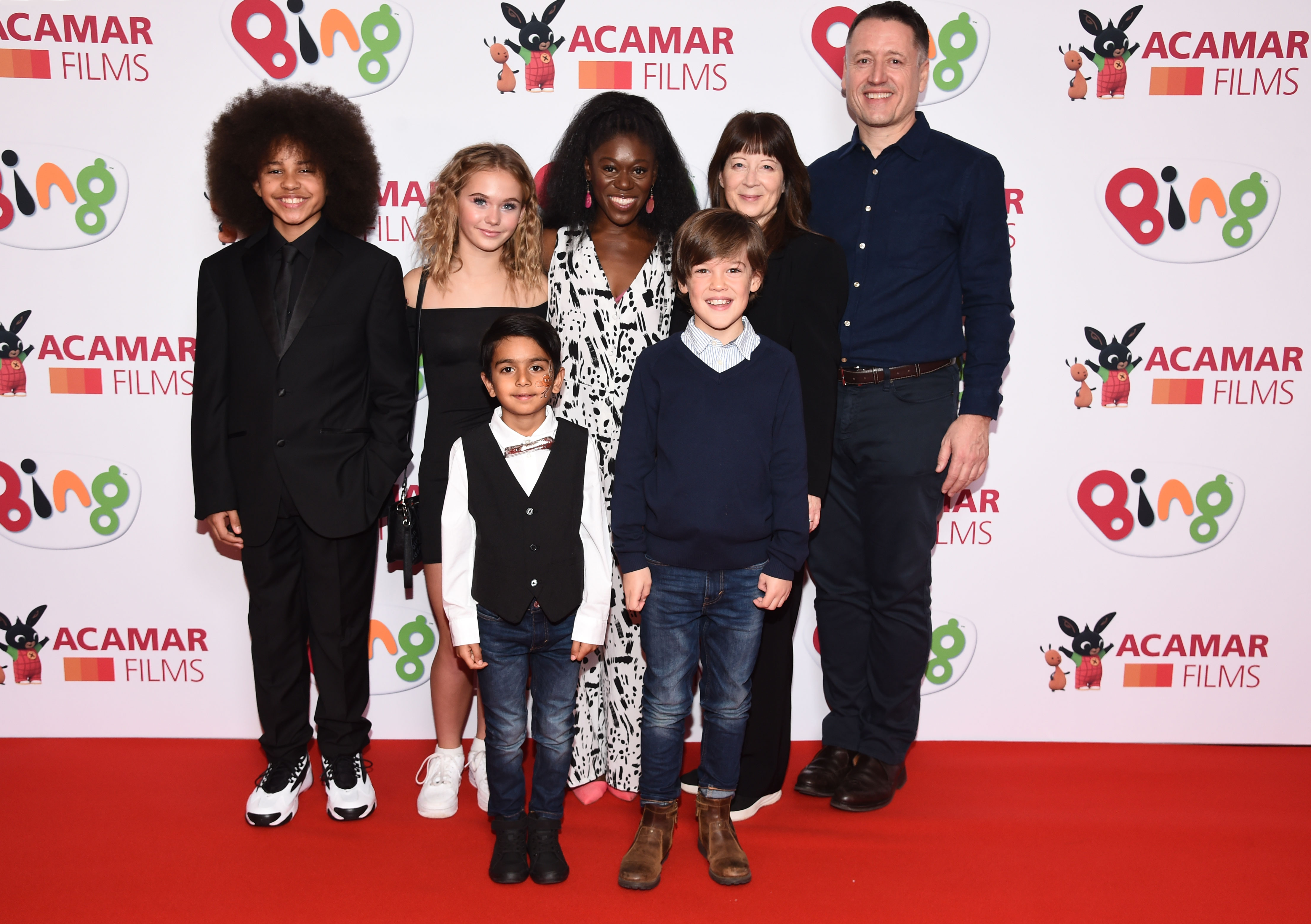 Following the successful debut of Bing in cinemas last year, Acamar Films have developed a new feature-length cinema experience titled “Bing’s Christmas”. In partnership with Vue and Showcase, “Bing’s Christmas” will run exclusively in 105 cinemas across the UK from Friday 29th November.

“Bing brings a lot of joy to our house of a morning! What Bing does and his journey through life – kids can really relate to that,” said Antony Costa, from boy band Blue, who attended the Premiere with his family.

Given the spectacular Premiere event and with Vue and Showcase pre-selling more than 14,000 tickets ahead of Friday’s nationwide launch, “Bing’s Christmas” is sure to be a big part of this festive season.

“We are delighted to be partnering with Vue and Showcase this Christmas”, said Eroulla Constantine, Director of Sales and Distribution, “We hope to move and delight Bingsters across the UK when Bing’s Christmas opens in cinemas on Friday. It’s very special.”