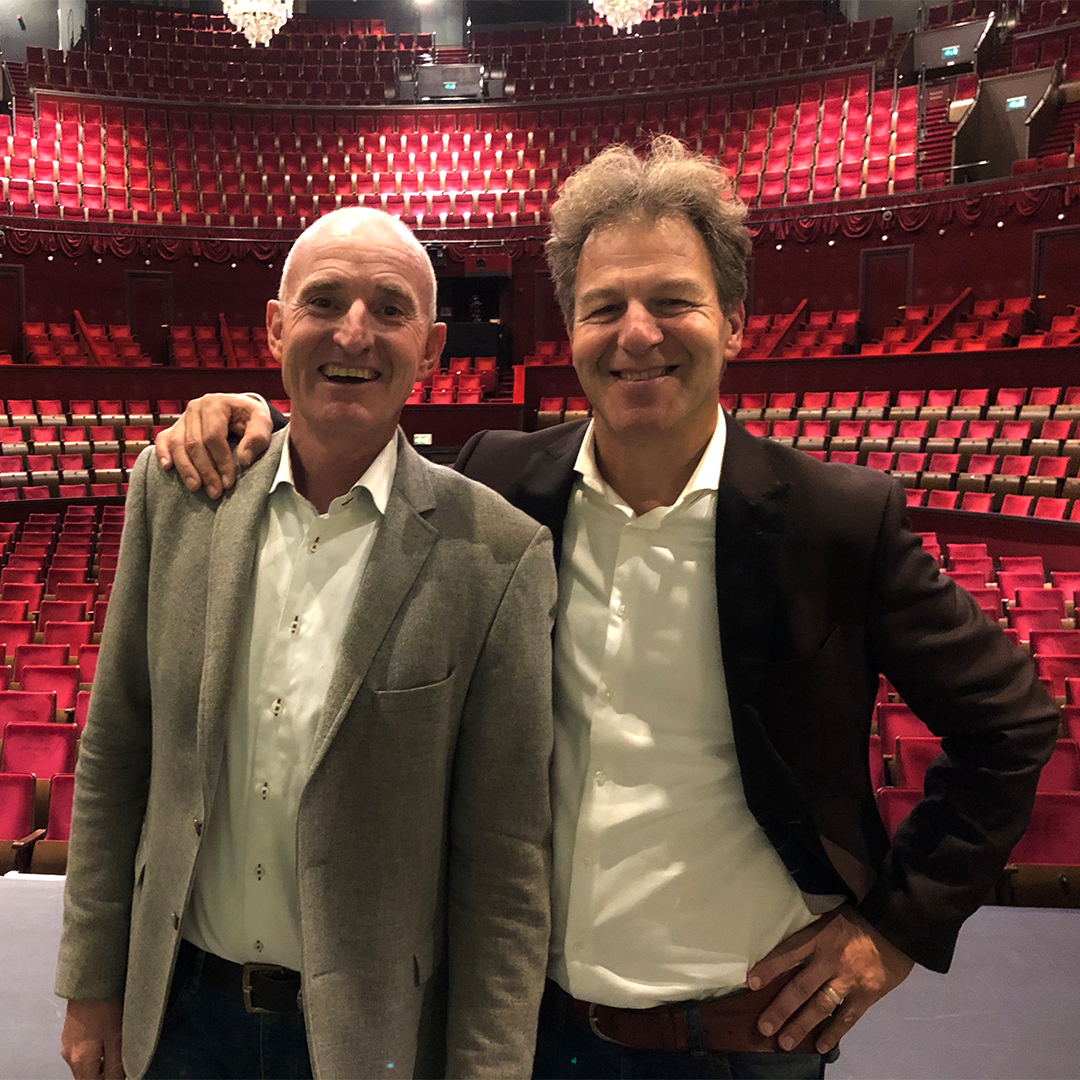 Acamar Films has teamed up with leading Dutch theatre production company Trend Media to bring its hit pre-school series Bing to life on stage in the Netherlands and Belgium for the very first time, as it continues to expand its international live events footprint.

The major new four-year deal will see a brand-new live theatre show launch in Autumn 2021. The first season will run through to Spring 2022, with two further seasons to follow. Co-produced by Acamar Films and Trend Media, the hour-long, interactive musical adventure is designed to appeal to children aged 2 to 5, immersing them in the colourful world of Bing through fun, laughter and music.

Specialists in TV and theatre productions for children – and their parents – Utrecht-based Trend Media have a strong track record of delivering successful shows in the Benelux region, including the creation of their own leading children’s programme, Ernst Bobbie en de Rest.

Emmy Award-winning Bing has seen extraordinary success since its launch in the UK in 2014. Its gentle stories of everyday pre-school dramas have struck a chord with young children and their grown-ups across the globe, acquiring a growing fanbase of Bingsters in 130 territories worldwide.

Kirsty Southgate, Director Promotions and Partnerships at Acamar Films, said: “Bing is going from strength to strength in the Netherlands and Belgium, both in consumer products and in building an established loyal audience, so it’s the perfect time to deepen viewers’ engagement through an enthralling live experience. We are delighted to team up with Trend Media, who are real experts in designing joyful performances for children, and look forward to creating something truly special for Bingsters and their families to enjoy.”

Erik van Trommel, CEO of Trend Media said, “We have long been a fan of Bing and we saw very good opportunities for a Bing theatre show in the Netherlands and Belgium. In recent months we have had many conversations with Acamar Films about how a collaboration and a theatre tour would look in these two countries. We are very happy with the result and it is wonderful that both companies share a love for children’s entertainment. We look forward to working with Acamar Films to produce a successful theatre tour in the Netherlands and Belgium.”

In Benelux Bing is a rating hit on Dutch and Flemish linear channels Zappelin and Ketnet. Bing’s Dutch YouTube channel has amassed more than 143 million channel views and 20 million-plus watch time hours since its launch in October 2018.

Confirmed dates and venues for the new live Bing show across the Netherlands and Belgium will be announced later in the year.

Woohoo! @bingbunny has two episodes in the @BBCiPlayer list of Top 10 episodes of 2020. Another great year and testament to the many young children enjoying Bing’s meaningful, authentic and relatable stories.