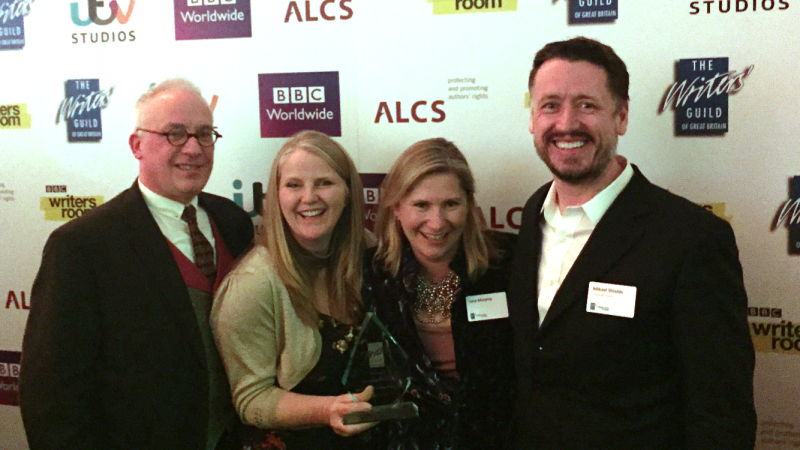 We’re delighted that Bing was awarded The Writers’ Guild Award for Best Writing in a Children’s TV Episode!

We’re incredibly proud to receive this and of the team for the creativity and insight they’ve put into writing these shows.