The Making Of Bing

(1) Bringing Bing and Flop to Life 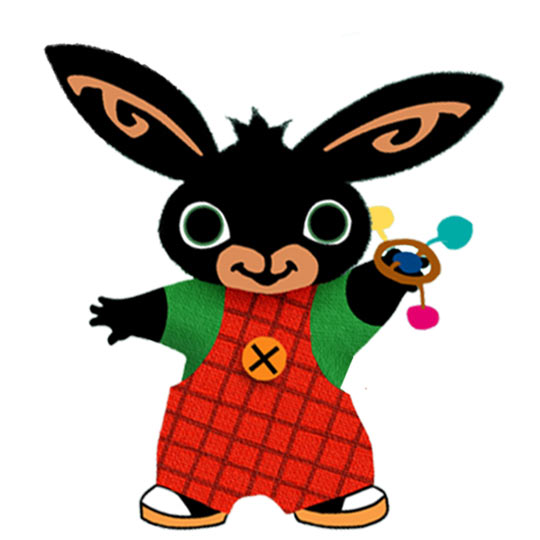 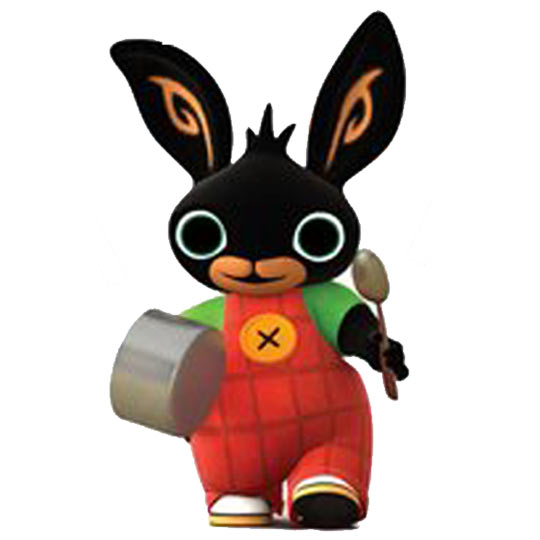 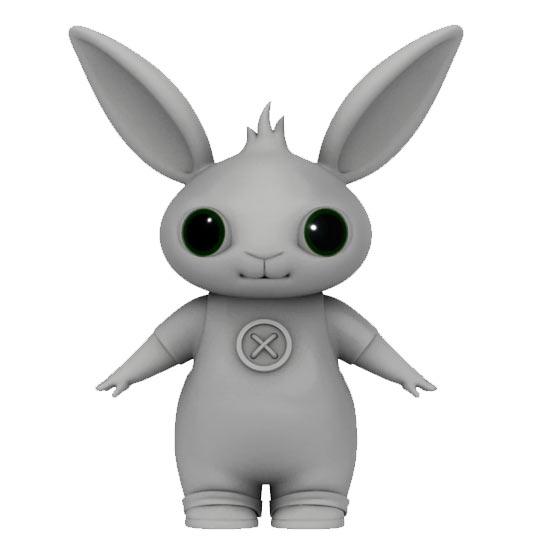 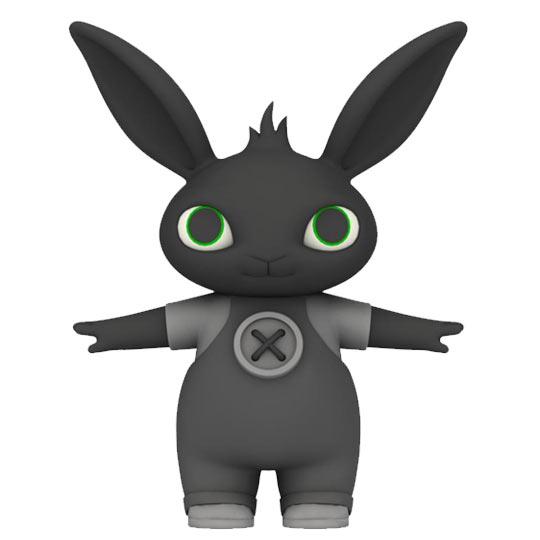 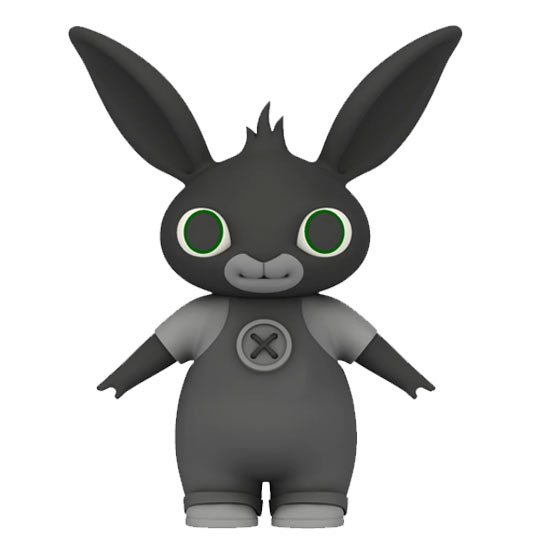 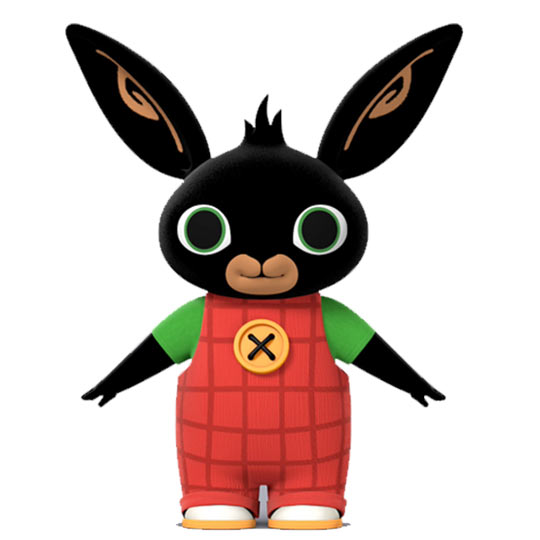 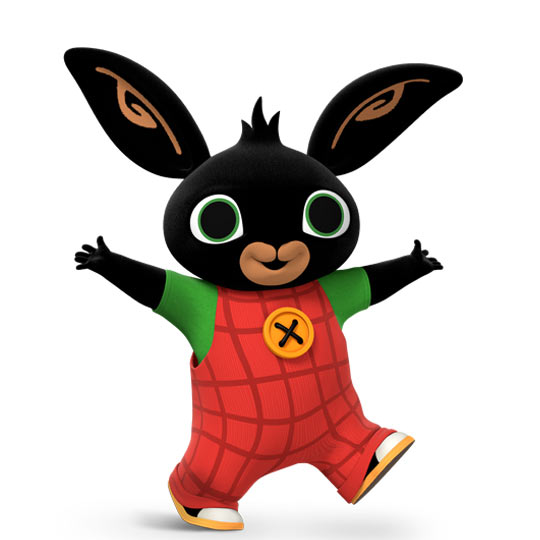 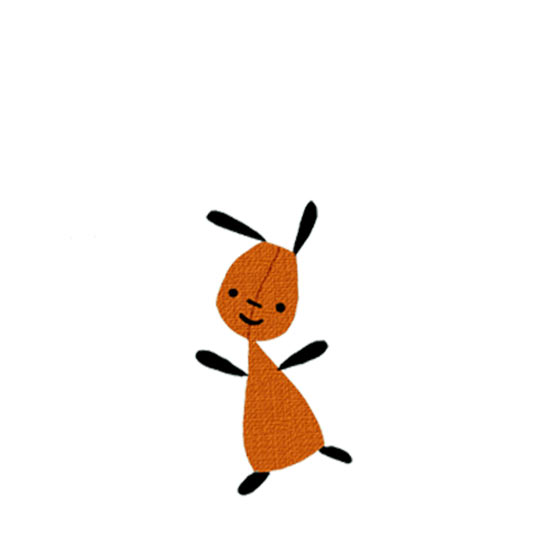 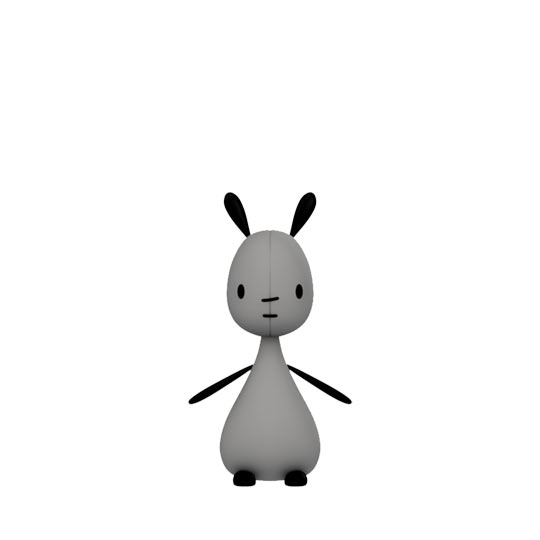 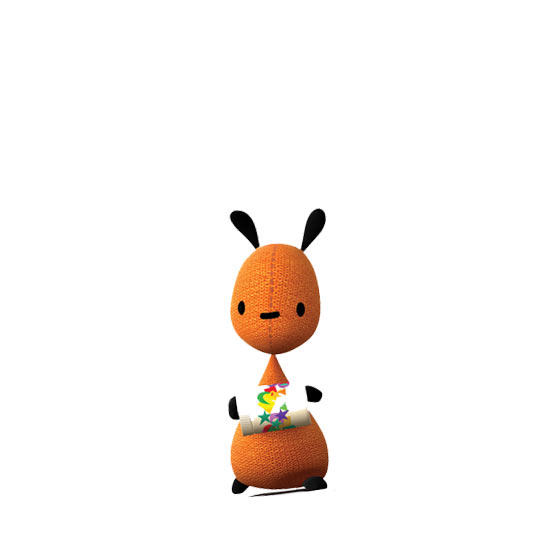 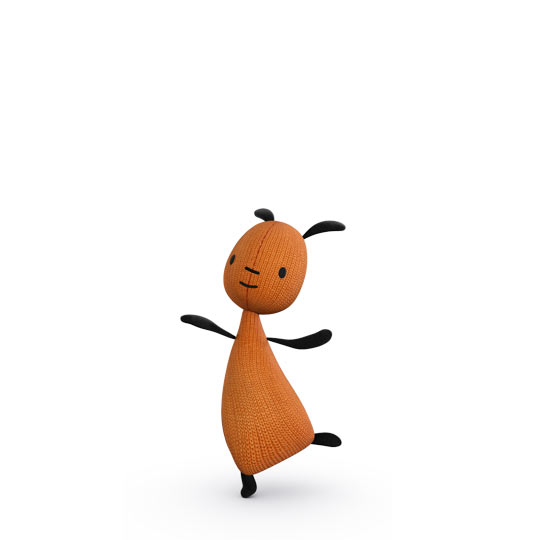 The journey we went on to realise Bing and Flop as CGI characters, meant making sure that our models looked as iconic and appealing as the original illustrations. For Bing, this meant keeping his unique jet black fur and his iconic bright yellow button. For Flop, it meant maintaining his deceptively simple design.

When you compare book Bing and Flop with TV Bing and Flop, you can see that their colours are nearly identical. However, their textures and finish are quite different.

From Books to Screens

In the books, Flop’s body is a burlap texture. When we brought him to CGI we tried out several textures but fell in love with the knitted wool finish. This echoes Bing’s original design but gives Flop a warmth that we felt suited his character. For Bing, we went with fabrics which were usual to a pre-school child. His dungarees are corduroy and his t-shirt is cotton. His iconic button is a shiny plastic. Bing’s fur is still jet black but in CGI we gave him a soft, velvety finish so that we get gentle white high-lights on his fingers and ears as he moves around in 3D space.

We intentionally set out to make Bing’s world as relatable as possible to as wide an audience as possible. The local park, the street, the corner shop and the scale of the world is all intentionally designed to feel just like the day to day environment experienced by most young children. We treated Bing’s home environment in a similar way. If you look at the original Bing books, you’ll see that his TV house is very close to the illustrations. For example, in Bing’s kitchen you’ll find the lamp shade, oven, fridge and table-top pattern are all very close to how they look in the books but have been given greater depth and cohesion, necessary to creating a 3D space. 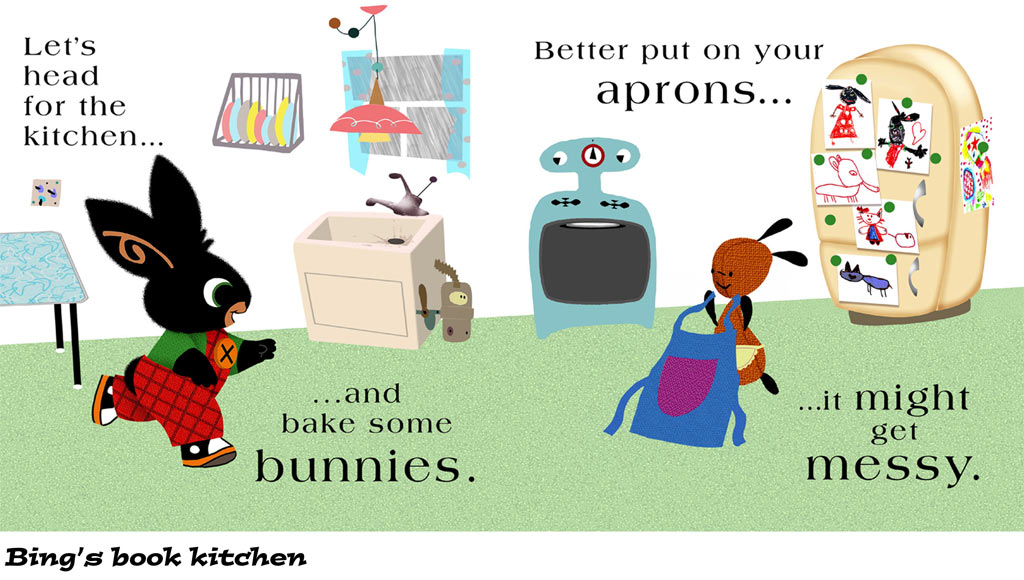 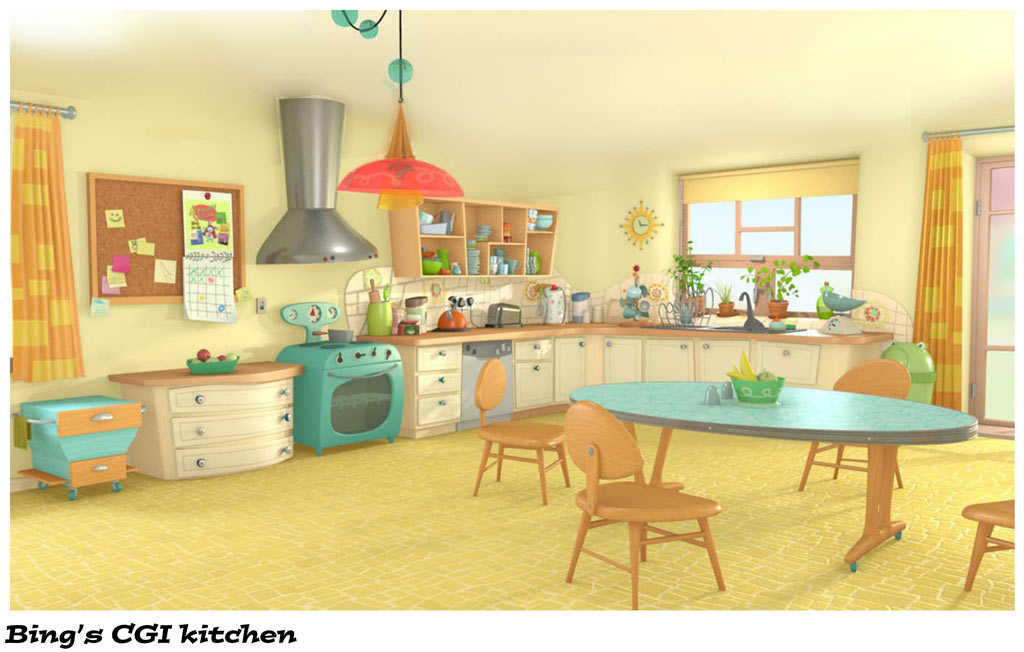 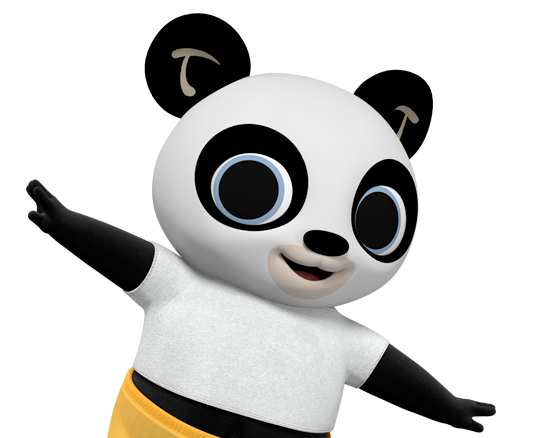 To see our range of beautifully-crafted Bing products please visit the Bing website: