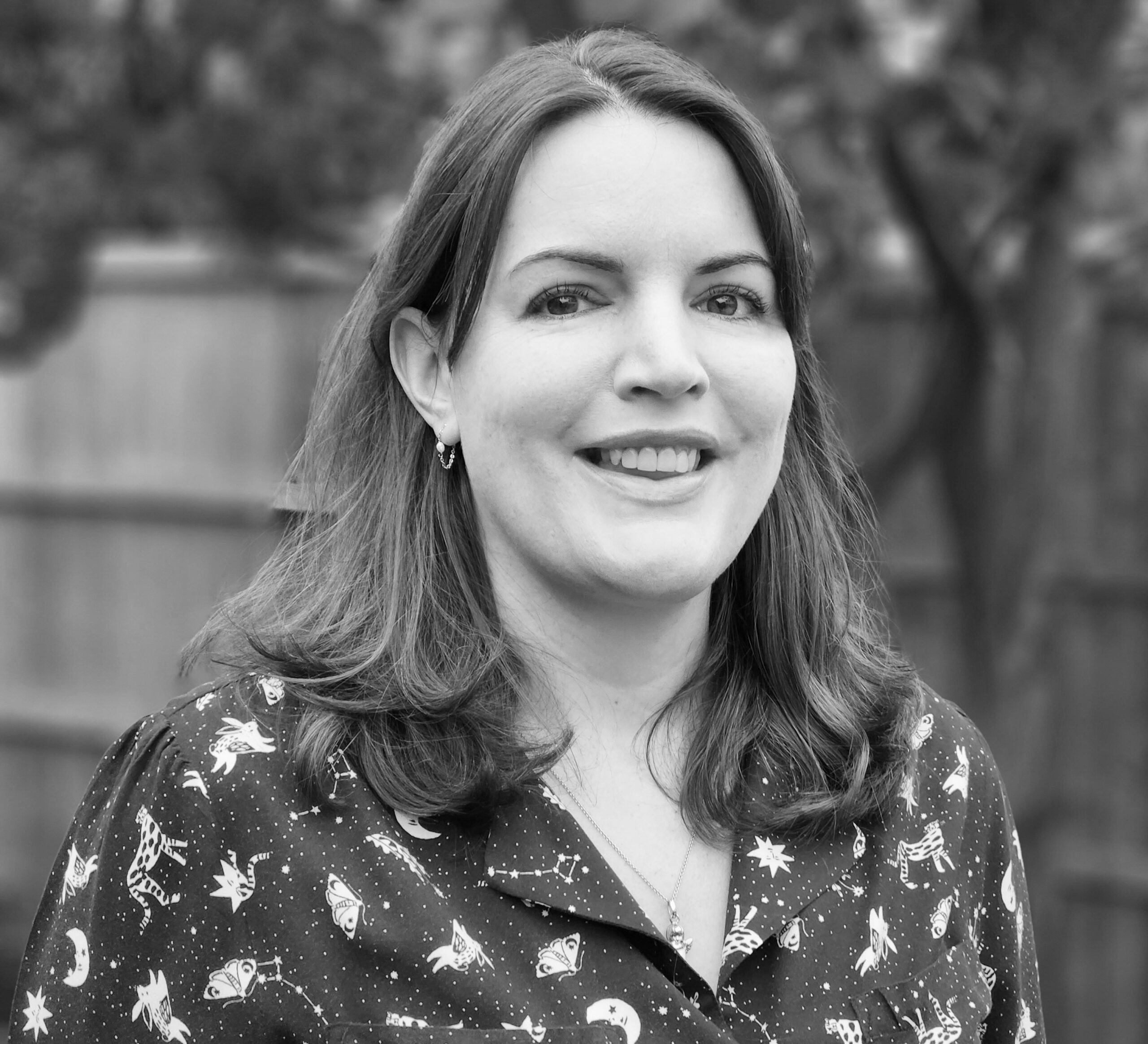 15th September 2022, London: Acamar Films, producers of the multi-award-winning preschool hit series Bing, has appointed Kate Dickson Director of Communications for the Camden-based independent studio. In her new role Kate is responsible for Acamar’s overall communications strategy, and for audience communications on Bing as the property continues its global expansion; launching into new markets and expanding across a variety of platforms.

“We’re all genuinely excited about Kate joining our team. She brings a wealth of communications expertise to Acamar Films but more than that she has a real appreciation of Bing, his world and the impact of the series on viewers,” said Mikael Shields, CEO Acamar Films. “Kate will play a leadership role in Acamar’s communications strategy, introducing Bing to audiences as we forge new partnerships, launch across platforms and bring the series to new international territories.”

“Children’s entertainment has always held my heart and I am honoured to be given the opportunity to work on Bing, a series that has meant so much to my own family. I have seen first-hand the way that Bing provides a framework for young children to understand their world and it is brilliant to be part of the Acamar team as Bing continues to grow and find new fans.”