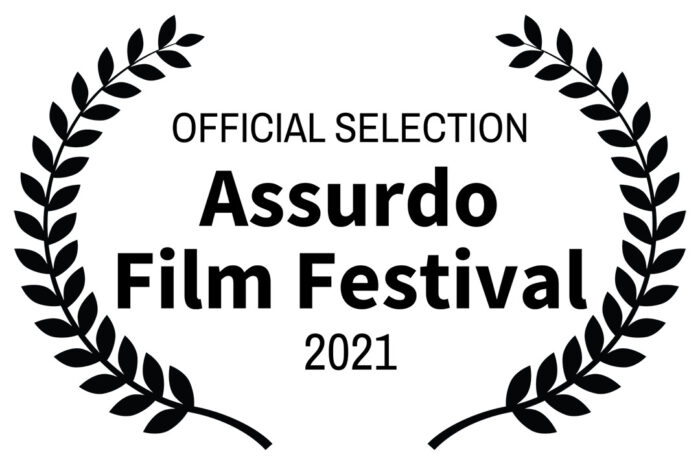 Bing has been selected as a semi-finalist for the Assurdo Film Festival, nominated for the episode Nicky in the category ‘Micro Short’ (films between 5-10 minutes).
Assurdo is a film festival that takes place in Milan for independent and alternative cinema.
Winners will be announced later this month.