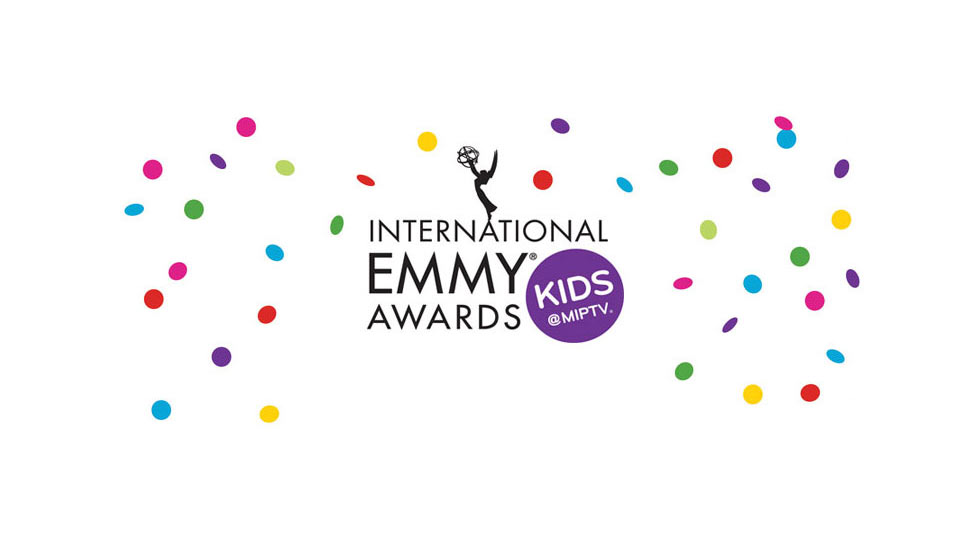 Independent British studio Acamar Films has won a coveted International Emmy® Award for Bing in recognition of the project’s outstanding global success. The children’s television show has been honoured with an International Emmy® award in the Kids: Preschool category highlighting its unique appeal and resonance with a young audience.

“The International Emmy’s are globally recognised and I am absolutely thrilled that our combined creative team at both Acamar Films and Brown Bag Films have been honoured with such a prestigious accolade for Bing. On behalf of our talented writers, extraordinary cast, animators, designers and key partners at the BBC and S4C, I would like to express our sincere gratitude to the International Emmy awards.”

The nominations crown an incredible two years for Acamar Films and Dublin-based partners Brown Bag Films since the show launched. The series has already won a Writer’s Guild Award, a BAFTA nomination for best Pre-School Series and has been a ratings hit on CBeebies in the UK. The series has also had successful launches on ABC in Australia, Tiji in France, Kika in Germany, AMC Networks in Eastern Europe, Hop in Israel, NRK in Norway, Canal Panda in Portugal, CBeebies South Africa, SVTB Sweden, TVNZ New Zealand and VRT in Belgium. Bing is also set to launch in a further 35 territories over the next 24 months with Acamar and its global distribution partner Aardman securing key international broadcast deals across all four corners of the globe.

Bing has consistently topped the animation charts with its selection of episodes on the UK’s iTunes store and has had a remarkable 89 million downloads since launch on the BBC’s iPlayer. The first five Bing DVDs have sold a chart-topping 250,000 units since launching in March 2015, highlighting the show’s unique appeal and resonance with an ever-growing audience of both pre-school children and the grown-ups in their lives.

Bing has been adapted for television from the insightful books by award-winning author and illustrator Ted Dewan. The series has been meticulously developed by a hand-picked team at Acamar in partnership with leading Irish animation studio Brown Bag Films.

Celebrating the noisy, joyful, messy reality of everyday life when you’re a pre-schooler, Bing stories are small but they are full of drama; micro-dramas depicting everyday events that all young children and the grown-ups in their lives will recognise. Just when Bing thinks he’s got the hang of life, it can swing right back and knock him over. But it’s okay – as Bing’s companion and carer Flop says: “Never mind Bing, it’s no big thing!”